The Irinjalakuda boys surprised us with an early morning visit. Since, we had been travelling to tribal hamlets for the past few days, we decided to relax and explore the hills today. After a quick breakfast of idli and appam, we headed towards Joby’s farm – a secluded paradise situated away from town.

It rained throughout the journey and the roads were quite slippery. The terrain turned relentless with every bend. We drove through thick forests for a while till rough trails led to a rocky river bed. A faint glow appeared in the gloomy skies as we continued downriver to get to the opposite side. Through gleaming rivulets that rippled in the afternoon sun, we crossed calm waters towards nameless barks and wandering stalks. Amidst the cavernous shade, soon rose a path marked by tall trees wherefrom the basin emerged.

The jeep trembled and swerved hard to the right while the other car broke down in the middle of the river. The boys managed to pull the vehicle out in record time. However, in a few minutes, we found ourselves driving straight towards a swamp. While Fayez decided to park the jeep on the banks of the river, the other group drove ahead to explore the area. Within 200 metres, the tyres slid to a stop as the wheels spun incessantly. The Scorpio slipped deeper into the marsh. With leeches crawling up their legs, the boys struggled to maneuver the car out of the ditch. After about twenty minutes or so, they made it out safely and back to the riverbank.

We swam beneath arching trees for a few hours. It started raining and roving winds gained rhythm. We climbed a few slippery rocks and spotted two water snakes hiding between tangled roots. Pale branches clung to their stems as they bowed down to the earth; caressing the surface of the river. We were surrounded by unknown lands and yet there was a sense of familiarity in the air. 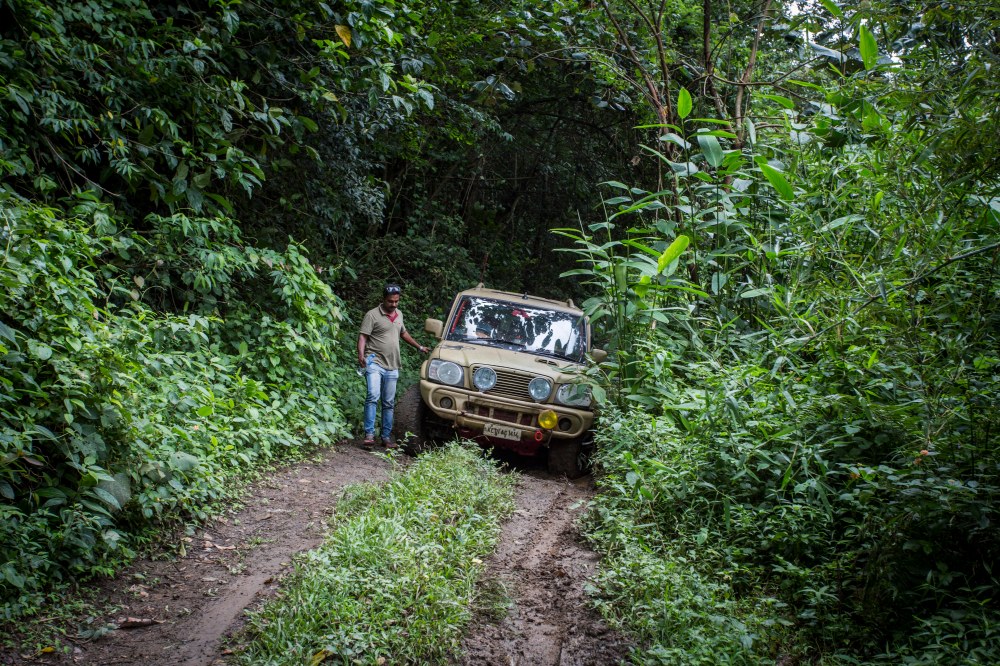 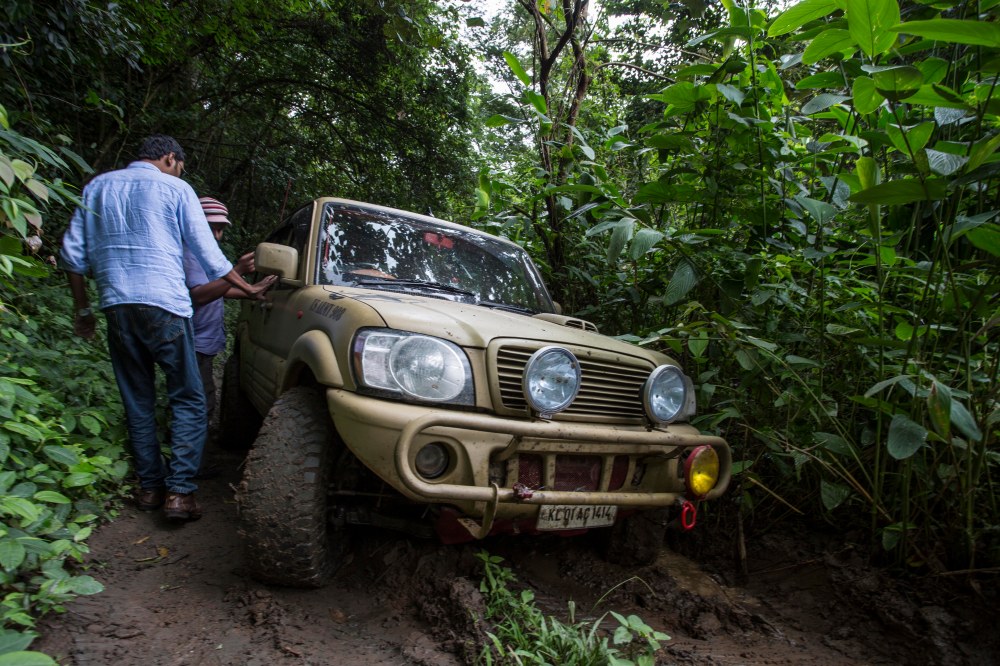 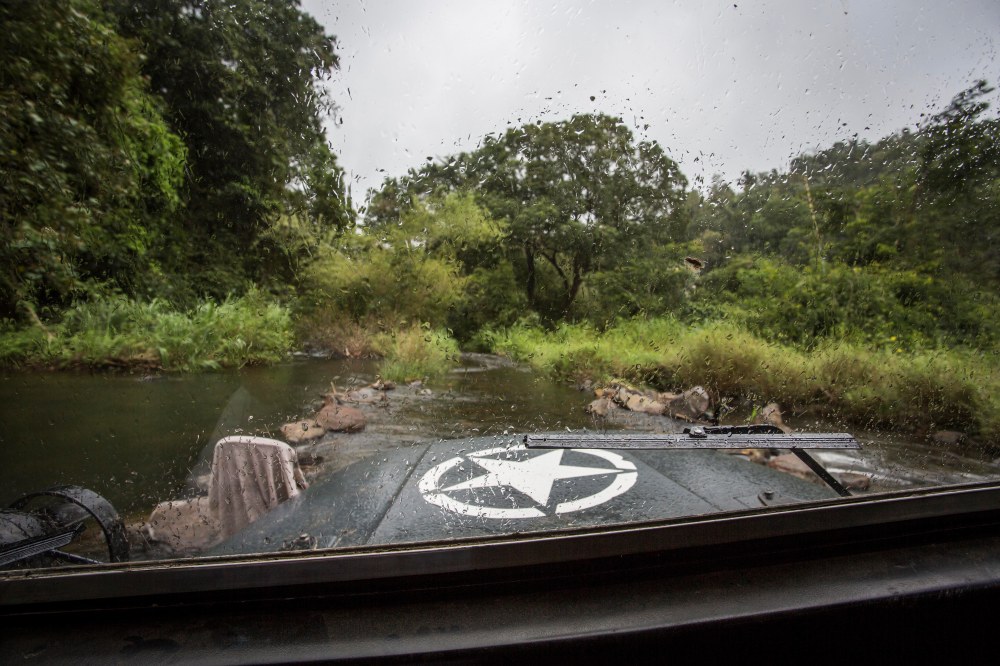 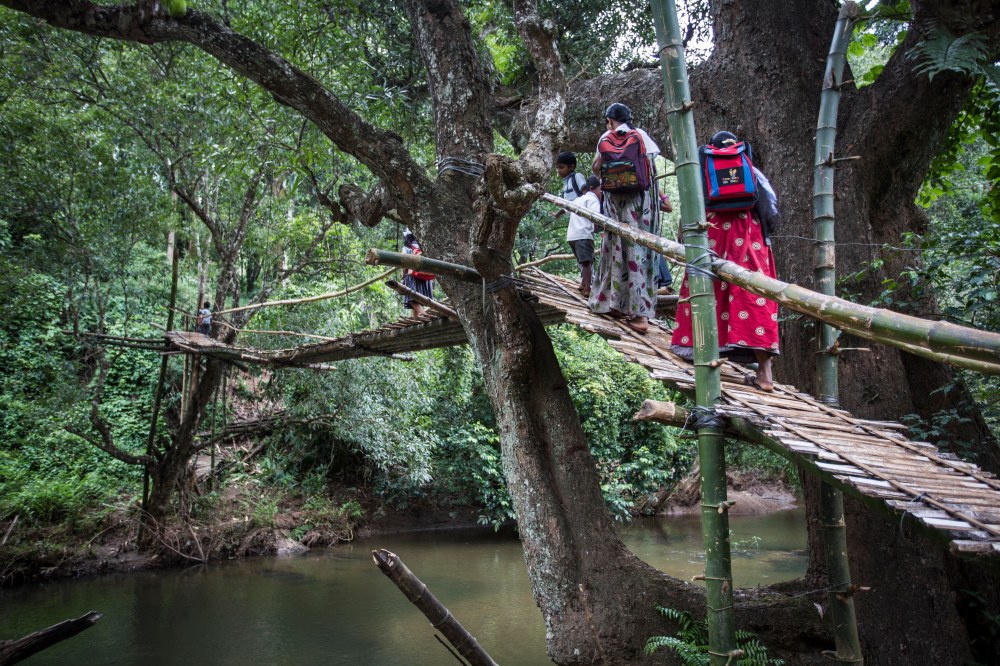 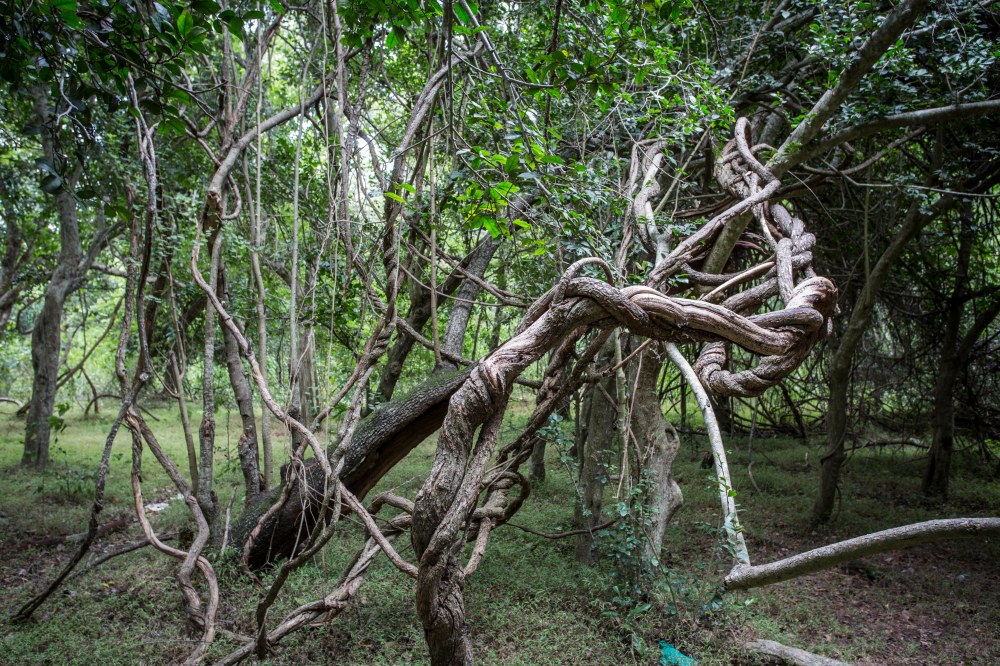 It was getting dark and we had to head back to our guesthouse. Joby met us a few hours later. He was keen to understand what we had learnt about the situation in Attapadi so far. We had a brief discussion about the tribal dynamics here and how we’ve failed to address their issues fundamentally.

Most of them wished for their lands to be returned in order to practise and encourage farming in their hamlets. At this point, we couldn’t help but wonder what the younger generation felt about the whole situation. We had crossed paths with a few teenagers with hipster haircuts, low waist lungis and coloured locks in the tribal areas. They all resided in towns or hostels closer to their schools. Their sole aim was to move to bigger cities and earn enough so that they never struggle the way their ancestors did.

We may never know how many will take up farming as an occupation. But one thing was for certain. Everyone wished to become self-sustained with respect to food. No longer did they want to be crippled by a system that thrived on greed only to be taken care of by those who claimed to care.

However, we couldn’t dismiss the probability of tribes selling their lands for money yet again rather than using them for agricultural purposes. Joby explained to us that the problem was much more deep-rooted than it seemed. Be it tribesmen or settlers, as long as human beings are involved in the process, there will always rise a possibility of clear intentions being tainted with aggressive selfishness.

Later at night, we packed some dinner and drove to a lovely picnic spot. It was impossibly breezy and cold. Not a single star twinkled in the sky. Apparently, at any given time of the year, pockets of whirlwind gusts blow in and out of the valley. We slept on wet grass for a while staring at the silhouette of hills in the dark. It didn’t matter who we were or where we belonged. For, we shared moments of solitude, that windy starless night, with creatures of the dark whilst remembering those who once traipsed through forfeited paths…