Principal occupations of the Kurumbas include selling firewood, gathering forest produce and cultivating ragi, saami and other grains. Some historians insist that they are in fact descendants of the Kuruman dynasty who fled to Attapadi centuries ago.

Historically, the tribe is best known for its skills in sorcery and black magic. It was believed that they could bring death to an enemy with just herbs, medicinal roots and some spells. They were often contacted by other tribal groups to cure illnesses and ward off evil spirits. Hence, they used these skills adequately while bartering for grains or food. Some tribesmen were convinced that they could summon wild elephants at will and shatter rocks to smithereens simply by scattering preternatural herbs around them.

Most of the tribes lived in constant fear of being killed by the dark forces. This led to Kurumbas being held responsible for untimely deaths or other forms of devastation plaguing the hamlets. In 1875, several families were massacred with axes and guns by members of other tribal groups who claimed that the Moopan had bewitched a local tribal girl and caused an epidemic within their hamlet. In 1882, the family of a sorcerer was burnt alive for the very same reason. Such emergence of factional disputes was greatly encouraged by the British who fuelled their rising insecurities.

Based on our observations, the Kurumbas of Attapadi haven’t relinquished their roots entirely and were yet to be inducted into the flip side of mindless urbanisation. Although some of them still grow grains and vegetables, many have switched to fruits and cash crops. According to Sheen, most of them believed that illnesses could only be cured with black magic and it was only through timely interventions that they convinced the tribe to seek medical attention.

A young man named Kallan who was listening intently to the conversation walked towards us and said, “Not many practise farming anymore. We still try to consume our traditional food as much as possible. But it will all be forgotten soon. We had herbal remedies and natural medicines for every illness. Now, we are used to pills and medication.” 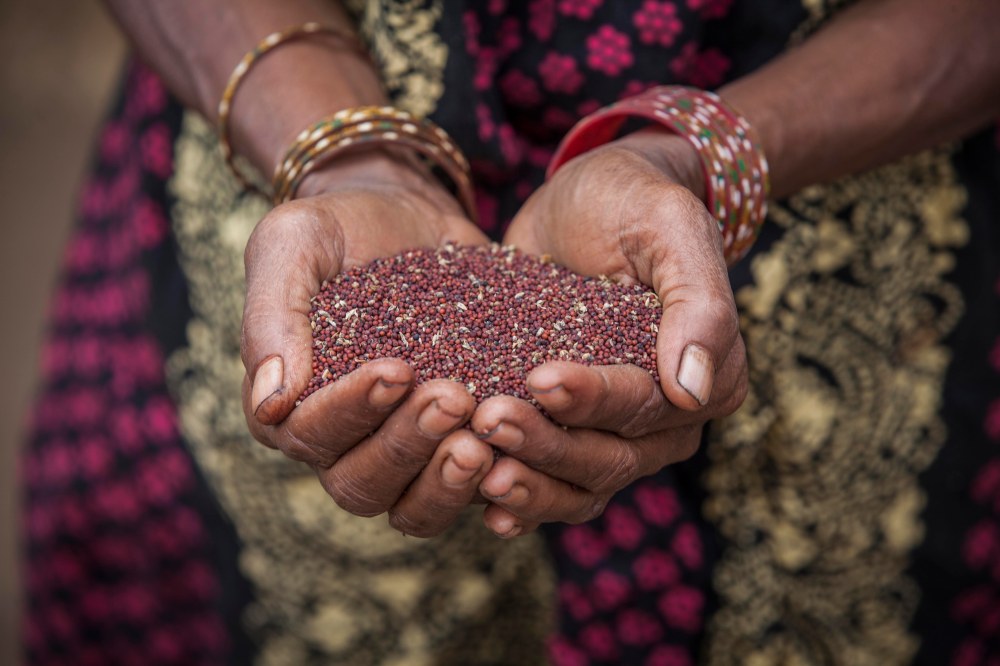 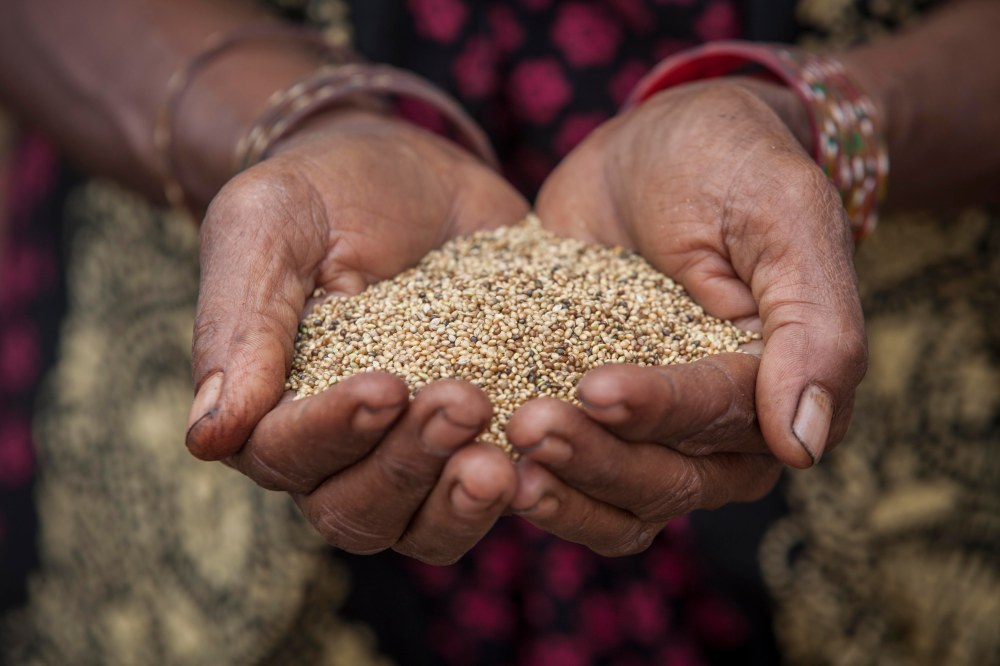 He told us that his income was dismal. Though National Rural Employment Guarantee Act (NREGA) promises them 100 days of wage employment, there aren’t too many jobs to be offered at all. “With education and exposure to the outside world, the standard of living has naturally gone higher. But that does not mean we are incapable of providing for ourselves. Our needs have changed and are constantly increasing. With no stable income, sometimes it makes it difficult for us to survive,” said Kallan.

Although, a primary school was built exclusively for the hamlets nearby, they still prefer sending their children to Agali. Due to its remote location and inaccessibility, teachers never show up. As a result, the number of students dropping out of schools has increased drastically. However, many of them are quite adamant to send their children to better schools in the city.

Unlike other tribes, the Kurumbas haven’t been struggling with alcohol addiction. Since most of the hamlets are located deep in the forests, it gets quite cumbersome for the locals to procure and consume alcohol. 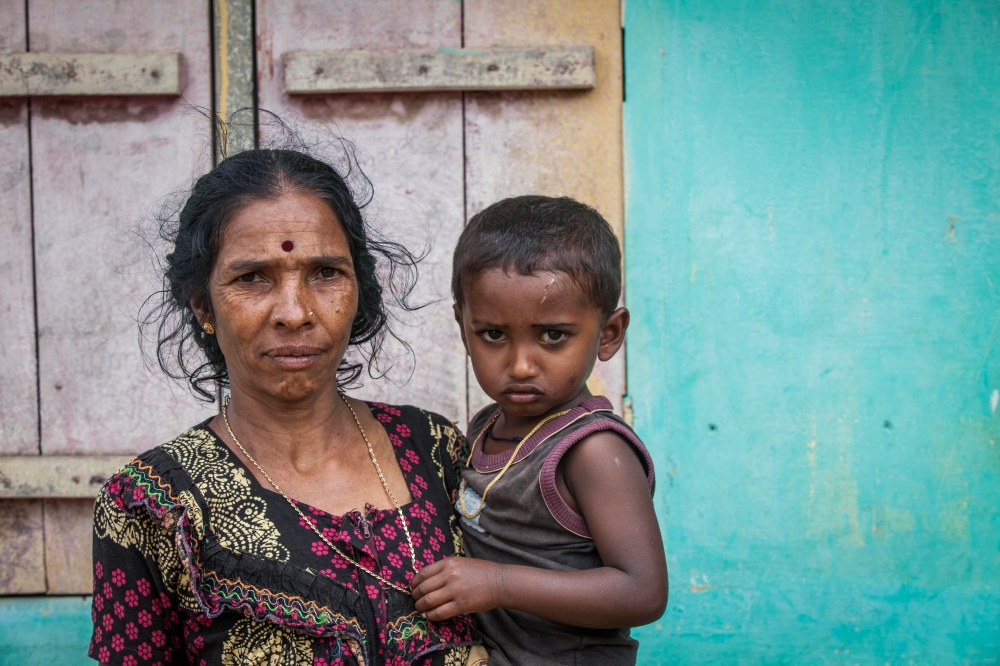 Although, they seem to be content with ‘development’, Kallan feels that it hasn’t necessarily encouraged a better lifestyle. “Overall, 16 crores were sanctioned by the government towards facilitating projects in our hamlets. Where has the money gone? We need electric fencing for our farms and proper irrigation systems. Wild boars and elephants keep destroying our crops. The only good thing that came out of these schemes are roads. Earlier, we had to walk through thick jungles to get to the main town,” he said.

We told him what went wrong with the other tribes and how they eventually lost their identity. We explained to him that they are struggling with malnutrition and infant deaths today. They are no longer self-sustained and have a grim future. We requested him to never give up farming and never foresake his freedom. He seemed quite confused at our request but he agreed nonetheless.

As we left the hamlet, Kallan confessed to us that he was quite upset about Irula and Mudugar getting more grants and schemes in comparison with the Kurumbas. He thought it was completely unfair for one tribe to get more than the other.

We then asked Kallan what he felt they had lost and gained in the past ten years. To that he replied, “We had unity and that was considered sacred to us. Today, everything and everyone is divided. Our children don’t appreciate what he have. Our struggles would never make sense to them.  At least, we have the forests. Tomorrow, if we’re asked to leave, we will fight till our last breath. For, this is where we belong…”