We sat beside Thangappan and his son till the sun went down. Pointing at a dilapidated structure beside his house, he spoke to his son in hushed tones. Dried silk cotton pods adorned the porch of the hut; its doors slightly disjointed at its hinges. Thangappan’s son whispered in his ears and left towards the fields.

“If we can replace ornamental plants with food, it would be better for all of us,” said Thangappan as he rested his arms on his thighs. Owing to horticultural improvements, hybridisation and excessive genetic breeding, Lantana has been modified into a complex and almost artificial species that has destroyed natural habitats all over India today. Apart from reducing productivity of crop plants, its ability to dominate native vegetation poses a serious threat to the hills of South India. “What we had would have lasted us a lifetime but what have we have now won’t last us long. If this goes unchecked, we will forget how to live in the forests. Sometimes, I fear we no longer deserve to live here anymore. Maybe my children will reap the benefits of our struggle,” said Thangappan with a somber smile. 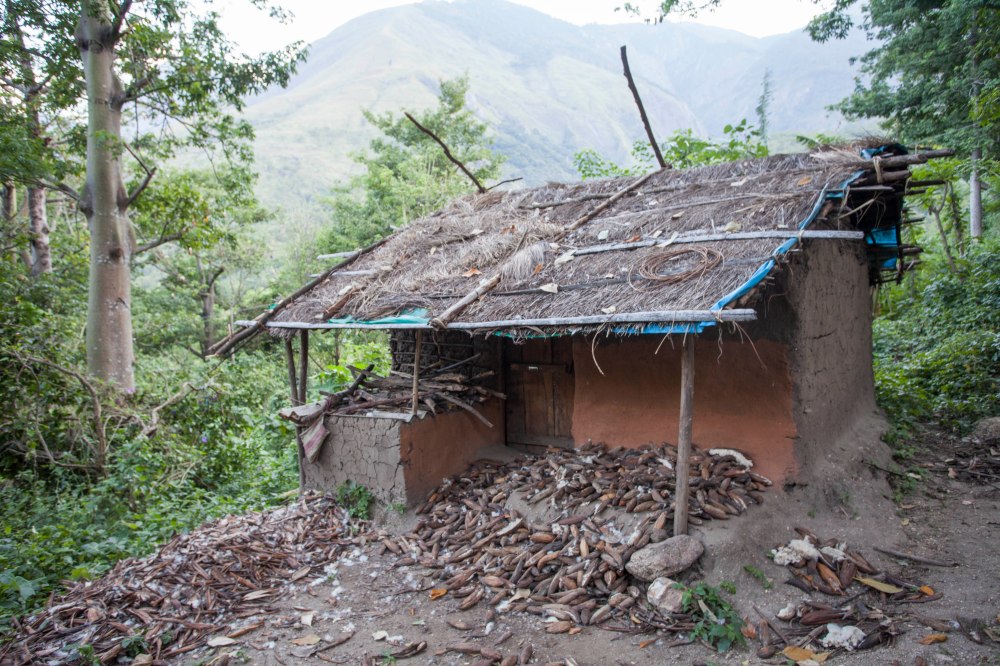 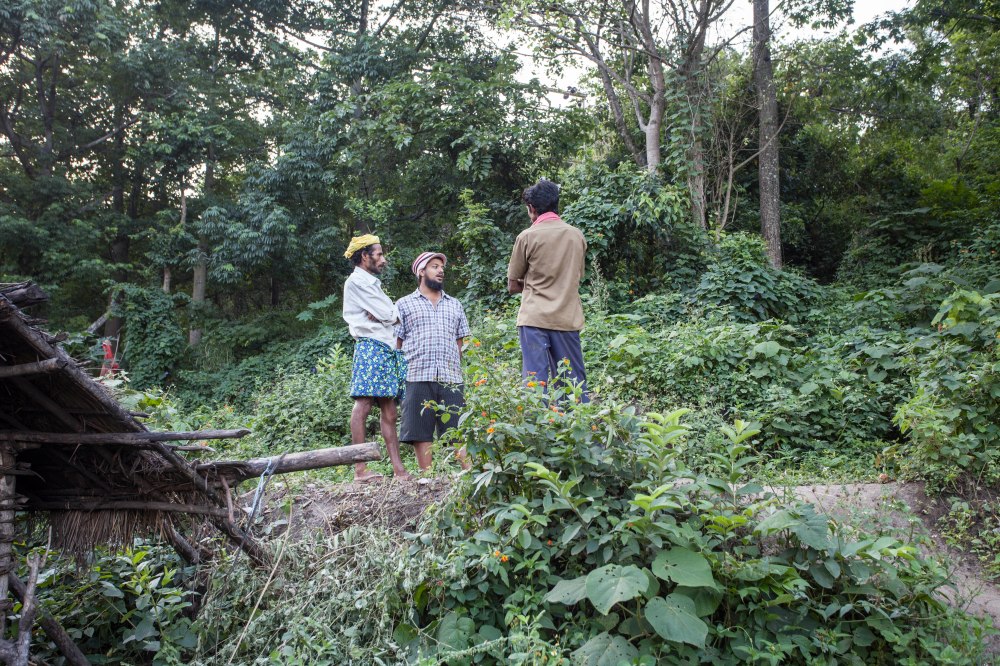 It was getting dark and we had to leave. Thangappan informed us that the forest department shut the roads after 6 pm. But, the locals could talk to them in case they needed to go to Bodi at night. We didn’t want to be stranded in the middle of the forest after sunset. So, we said our goodbyes and headed down.

Fayez drove down the off-road patch when we came across a bright pink jeep ahead of us. We had crossed paths a while ago. Within the next few minutes, our jeep came to a thundering halt and Fayez realised that our front tyre was flat. The driver of the other car turned off his engine and came to our rescue. Fayez signalled us to grab the jack from behind. We couldn’t find it anywhere. We looked for it frantically and soon realised that it was stolen. We were parked in the forests for so long and the entire route is usually frequented by people who indulge in illegal logging. Fayez suspected that it was one of them who stole it. Luckily, we had a spare wheel spanner and jack.

The other jeep was transporting some plants and shrubs to the main town. As they climbed up the hills, we spotted a man seated on the bumper. We drove ahead and right before us we saw the repercussions of unlawful felling of trees. Trunks were stacked high and abandoned in the middle of the jungle. It is baffling how the forest department stopped the tribals from clearing overgrown weeds from Fayez’s land in the pretext of being concerned while they continue to turn a blind eye to the illegal timber industry that is thriving by destroying these beautiful forests. 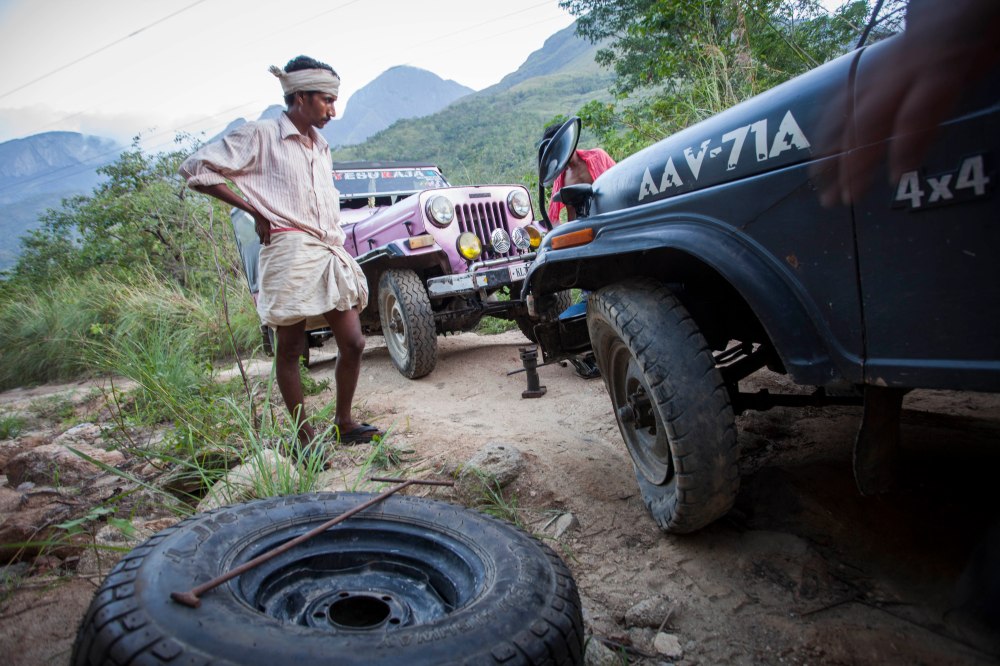 The language of bribery is far more powerful than the language of humanity, after all. The Forest department has the responsibility of protecting the forests that form the pulse of life for both mankind and other creatures. A handful of officers’ selfish needs and greed have sidelined the greater cause and today timber is being openly stolen from the arms of nature. We wonder how long it would be before the forests are completely stripped down and these ancient mountains are left barren and naked. When the last tree heaves a sigh; when the last flower withers and perishes to the ground afore our eyes; when the winds howl the ominous tune of doom, perhaps then we’d realise the brutality of our actions.

We soon reached Kurangini village and decided to relax there for a while. Speckled patches of moon flickered in the sky as an ocean of clouds settled on the peaks of the hills. Its rays caressed the dark forests; the trees gleamed in the cold flame. And, in an instant, the moon vanished behind the clouds only to submerge the skies in a pool of white…