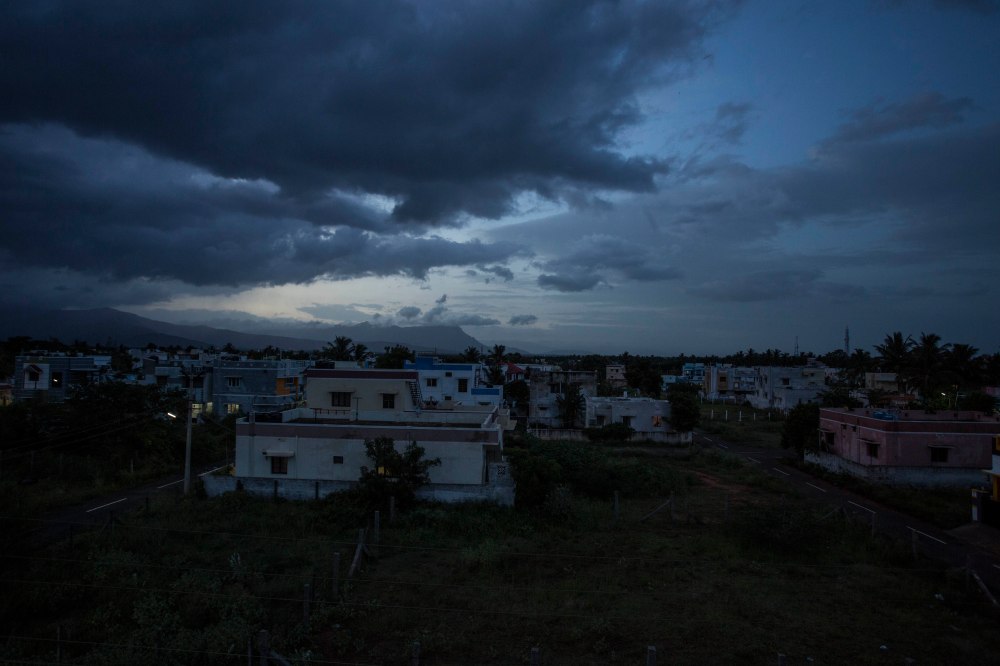 We had to take a bus to Coimbatore at 6.20 am. Fayez woke us up at six. We quickly got ready and rushed to the bus stop. His parents had left already and didn’t bother informing him. We were quite worried that we wouldn’t make it. We got into an autorickshaw and asked him to drive as fast as he could. As we drove past a myriad of little street stalls selling coffee and vada, we spotted Fayez’s mother walking alone towards the bus stop. We stopped instantly and asked her to get on board.

When we reached the bus stop, the bus was just about to leave. We had barely made it on time. We boarded the bus and found Fayez’s father sitting in a window seat. And, that’s when we realised that he’d left aunty behind and took off on his own. He looked nonchalantly in our direction and continued staring outside. The entire family harboured such bitterness in their hearts. It was quite depressing and almost reminded us of our own situations at home. Rather than being supportive of individuals following their hearts, we – human beings – spend an entire lifetime suppressing those who wish to explore the unknown and live a purposeful life.

The overbearing silence of our journey was a stark reminder of how miserably human beings have failed to learn to live with one another, with love and compassion. Thankfully, the bus got moving soon and we were on our way to Coimbatore. Fayez, being the resourceful man he is, was carrying the internet dongle with him. So, we enjoyed the early morning ride in a rickety bus with wifi connection. The rest of the journey was quite a haze since we kept drifting in and out of sleep. 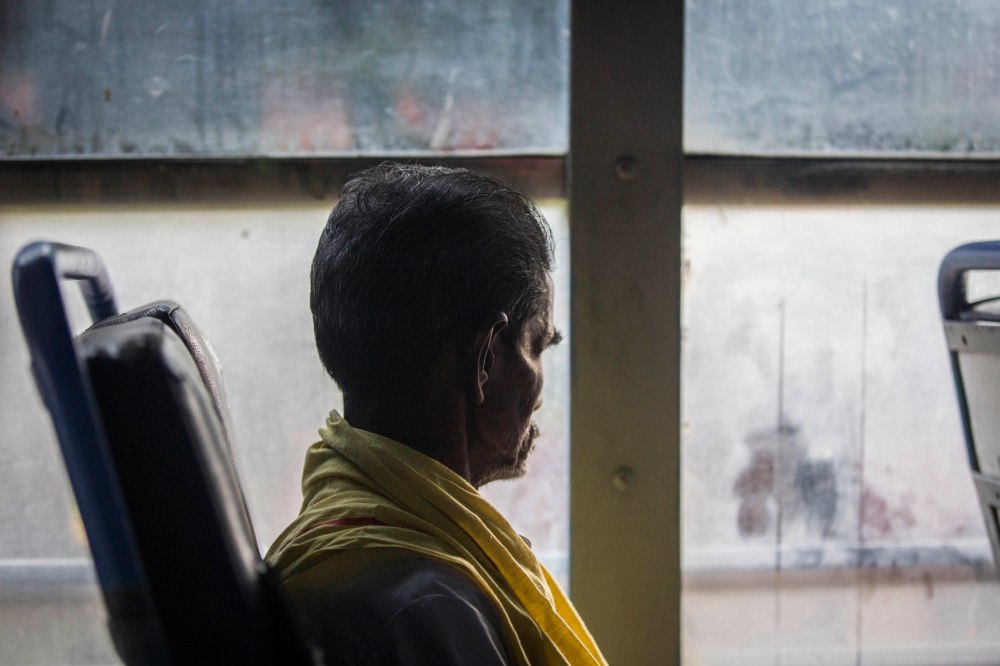 We finally reached Coimbatore and transferred all the luggage from the house onto a tempo that arrived shortly after us. The only reason we had come to Coimbatore was because Fayez’s father had told him that if he didn’t come along, he would throw all his things away. However, it so turned out that all of his stuff was left behind anyways. So, this entire act was nothing but a display of power and authority.

The plan was to stay there for the night and leave for Bodi in the morning. As soon as everything was loaded, Fayez’s parents realised that someone had to be in Bodi to receive all the luggage. So, they left immediately leaving us behind. We were a bit startled and relieved with the sudden turn of events.

We spent the rest of the morning fixing Fayez’s bike at home as it kept raining outside throughout the day. By the time we were done with all the work, it got dark outside. We decided to go to the roof and relax for a while. Watching the day fade into night, as the stars twinkled in distant worlds far away, we wondered what it would be like to go one step deeper and one step higher into the arms of nocturne nature.

Our minds raced to the previous day when we met Khaja. He was deeply amazed with the courage and resilience Mari had shown in his life so far. Despite being born with nothing, he strives everyday to make life just a bit better for himself and his family. Not once did he complain about their struggles; not once did he mourn his existence. For, they all lived with each other, for each other. They shared their joys and sorrows. And, no matter how strenuous the circumstance, they never abandoned each other…